Whitehouse throughout 2018 by Retail Jeweller

Whitehouse in the press

Jewellery business exit strategy firm White House Consulting is assisting an increasing number of independent retail jewellers looking to retire from their businesses. The company, which was established just over three years ago, is currently in the process of managing six closing down sales at some of this country’s longest-established jewellers, who’s owners are looking to retire from the business or close their stores. Jewellers currently in the process of closing stores with White House Consulting include Charles Alexander in the Isle of Man, Townsend’s in Wakefield and Wetherby, Jonathan Lambert in Sudbury, Pressleys in Worthing and Hester Clarke in Aylesbury. A seventh closing down sale is scheduled to start on Saturday at Salloways of Lichfield. At Hester Clarke in Aylesbury, when the sale kicked off last Saturday (November 24), there was a queue of customers waiting to get in, which lasted all day and then reformed again on Sunday.

To date, White House Consulting has generated in excess of £20m for 15 independent retailers through its proven method which helps jewellers looking to retire to optimise the value locked in their businesses. White House Consulting founder Karl Massey told Retail Jeweller, that all current closing down sales are “flying” and that the company already has a further four sales booked in for next year and is also in discussions with many other retailers.

“People come to us for a number of reasons,” explained Massey. “Sometimes they have just had enough; others want a change of direction; some are forced out due to ill health and some just want to retire after long careers.”

Caroline England, formerly of Upchurch Jewellers in Colchester, which used White House Consulting last year, added: “We didn’t have a vast amount of experience of closing down. White House really knew what they were doing.”

Read all about the latest news and announcements from Whitehouse. 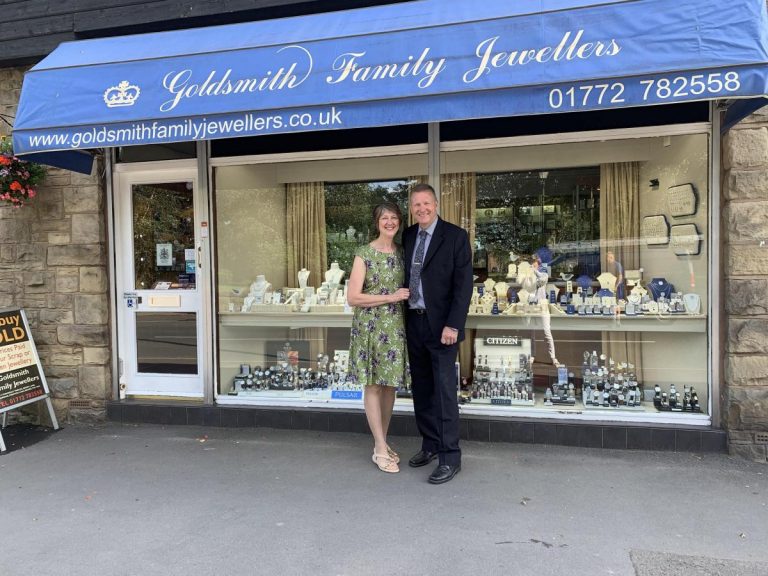 A Lancashire jeweller, which is closing its doors after 34 years due to retirement, has described an “absolutely phenomenal” first… 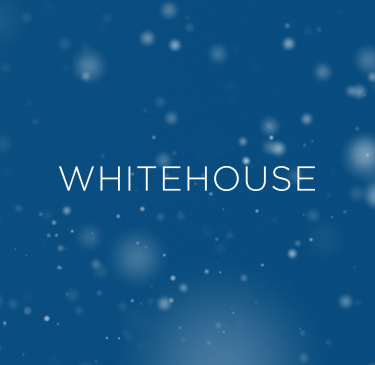 Known for running closing down sales for jewellers who are retiring, White House Consulting is now widening its remit to… 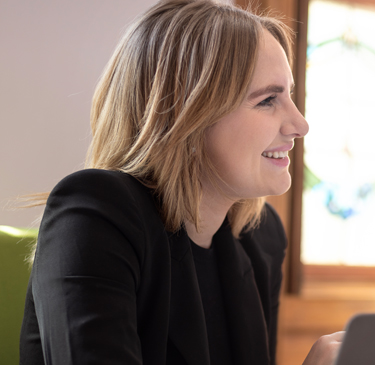 Karl Massey and Lauren Christina talk about planning for the future with Whitehouse… On the 11th June Karl Massey, Managing…

For further information or to arrange a confidential indepth discussion, without obligation, please get in touch.